The Food Fountain of Youth 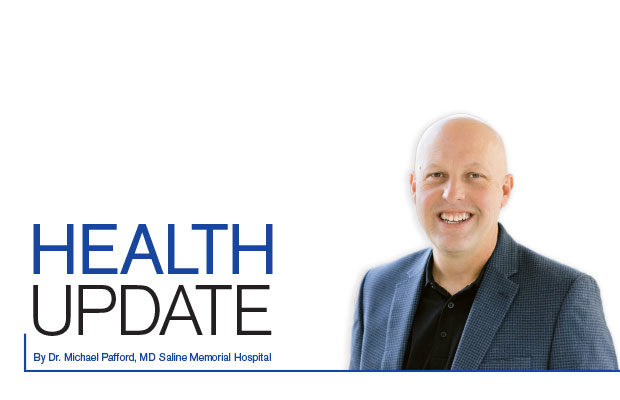 The Salt Bowl is almost here, and just as high school competition heats up, the science of nutrition is heating up as well. How do muscles consume energy for the physical exertion that you are about to see on the field at War Memorial Stadium? How do injured muscles heal themselves? Clearly those questions are too broad for complete explanation here, but there is some exciting research just published in June of this year that sheds light on these questions and also holds potential for slowing the effects of aging!

In the June 11, 2021 issue of Science, Mihoko Yoshino and colleagues report on the effects of Nicotinamide mononucleotide (NMN) supplementation in prediabetic women.  Anti-aging research is a growing topic in science for the last fifteen years, but amid the numerous studies reported on nutritional supplementation and aging, this article stands out for a few reasons.

First, this study was conducted in humans rather than animals. Animal studies are generally easier to conduct, so most basic science gets conducted in animal subjects.  Because animal biology, although similar, is not the same as human biology, conclusions from animal research cannot always be applied to humans.

Second, when considering nutritional supplements, it can be difficult to show that something you ingest does actually make its way into tissue cells. Third, even if you can show that an ingested supplement makes its way into tissue, it is even harder to demonstrate that it caused any effect once it got there. This research by Yoshino’s group actually covers all three of these bases.

First, what is NMN? NMN is a nutrient in many foods. It is not as essential as a vitamin, but it is a precursor of NAD+, which is a cofactor for energy production pathways within all different types of tissue cells. NAD+ can be generated in a variety of ways, so even if you did not consume NMN in your diet, you would still manufacture NAD+, though with more effort and potentially in lesser amounts. There are only a few foods that have substantial amounts of NMN, and those foods (edamame, broccoli, and cabbage) aren’t on very many people’s favorites list.

It has been recognized for many years that certain disease states like obesity, diabetes, and muscular atrophy, have lower than normal tissue levels of NAD+ in common. Given that low tissue levels are found in disease, and that most common diets do not have high amounts of NMN, many scientists have speculated that supplementing NMN is potentially helpful.

In a nutshell, Yoshino and colleagues prescribed 250mg of NMN to prediabetic women and were able to show that cellular levels of NAD+ rose and that the increased levels of NAD+ helped muscle tissue utilize blood sugar. Essentially, the higher levels of NAD+ seemed to make muscle cells respond to insulin more efficiently, such that they more effectively used glucose.

This result is really rather dramatic given that the main defect in type II diabetes is that muscle tissue is resistant to insulin and can’t respond to the insulin signal that is telling the muscle to burn the blood sugar. Not only might this research lead to potential therapies that could delay the onset of type II diabetes, it might also help explain why type II diabetes is on the rise in our society. I can’t imagine that fast food, with its obvious lack of cabbage and broccoli, is very high in NMN or vitamin B3 (the alternative pathway that leads to NAD+).

Even more interesting, NAD+ is also essential to the function of special cells called pericytes. Pericytes are the supporting cast for many different tissues and play a key role in regenerating injured muscle cells. They also contribute to growth of new blood vessels and capillary beds (angiogenesis). As we age, our ability to repair tissues declines. Some researchers think that the key to reversing aging is to reestablish the body’s ability to repair itself. Promoting the function of pericytes with NMN supplementation certainly seems to be a step in the right direction.

Although I’m excited by this research, its way too early for us to bet the farm that NMN supplementation is the fountain of youth. Aging is multifactorial and complicated. If science is ever successful in reversing aging, it won’t be by addressing only one of thousands of metabolic pathways that play a role. Health is far too complicated for a one-size-fits-all approach to aging. Nonetheless, I see plenty of reason to believe that your mother was right when she tried to get you to eat your broccoli. Maybe you should take her advice!