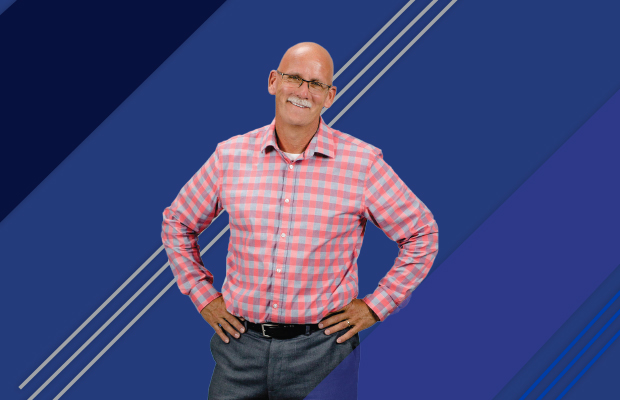 With just four years to go until he reaches teacher retirement, Allen Scott says that running for mayor now is worth the risk. Scott has served on the Bryant City Council for a year and a half. If elected mayor, he vows to bring in a new management style with a transparent budget that addresses the city’s limited resources on “aging parks and dilapidated infrastructure.”

Scott moved to Saline County in 1997, after accepting a project manager and professional geologist position with an environmental firm. He managed projects including hazardous waste sites and solid waste landfills. In 2000, he switched careers to education to spend more time with family, and continues to teach at Bryant High School.

He has worked with the school district’s Certified Personnel Policies Committee for about 10 years, eight of which as chairperson. In addition to being an alderman, Scott is the council liaison for the Parks Committee and serves on the Bryant Advertising and Promotion Commission.

Scott says he sees a need for better communication among public offices and residents. “We also need to bring in sustainable, skilled jobs to the city and surrounding area to help insulate the city from future economic downturns. As mayor, I will have an open and honest line of communication, outlining budget expenditures and prioritizing resources to enhance the quality of life in our city.”

Scott believes that the right people can create an efficient organization to benefit the city. “I believe in finding the most qualified person for a job, providing the tools necessary and letting them achieve the vision,” he says.