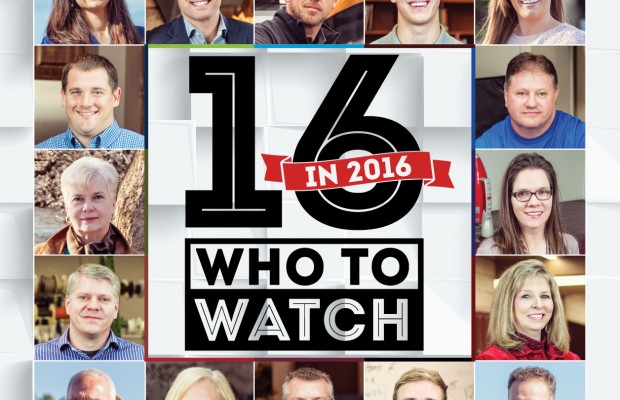 Most serious football fans know the small Arkansas town of Fordyce is the home of Paul “Bear” Bryant, the legendary Alabama football coach. But there must have been something in the water of that small town, because it also produced another legendary coach – Jimmy “Red” Parker.

Coach Parker began his coaching career as the head football coach at his hometown Fordyce High School. He created a dynasty highlighted by a 36-0 record during his final three years there. After a masterful start to his coaching career, Parker quickly jumped to the college coaching ranks, starting at his alma mater Arkansas A&M College, followed by The Citadel and Clemson University. Coach Parker served as the offensive coordinator for Vanderbilt University and then was hired as head coach at Southern Arkansas University and Delta State. From there he took on the role of offensive coordinator at Ole Miss, breaking many of the school’s offensive records.

Briefly returning to high school football, Coach Parker led Rison to a 15-0 State Championship. Accepting his final college stint, he led the OBU Tigers in their first three years of Division II football. He later spent four years at Bearden before returning home to Fordyce. His final coaching position was at Harmony Grove High School, where he built the football program from scratch.

While stories of his games and accomplishments are written in history books, what he treasured the most were the relationships he cultivated along the way. In the book RED: Beyond Football, Parker said “To all the men who made up our football teams, it is my hope that you know how much I cared, and that I was always willing to risk losing your affection to see that you did the right thing. You need to know that I loved you enough to be a disciplinarian.”

Jimmy “Red” Parker will be remembered as a man who profoundly impacted his players by setting high expectations for their performance both on and off the field. He accomplished this by working to develop their character as well as their athletic ability. It was his own unwavering character, faith, and heart that motivated his players to believe they were winners.

In this edition of Saline County Lifestyles, we turn our attention to 16 people in 2016 that exhibit and teach the meaning of great character on a daily basis. Jimmy “Red” Parker was a unanimous selection for this issue before his passing on January 4, 2016. However, just as he did for over 60 years of coaching, he is once again leading this exclusive group of individuals as a shining example of true character. Your town. Your life. Your magazine. 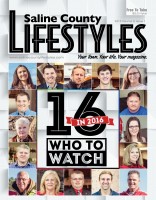