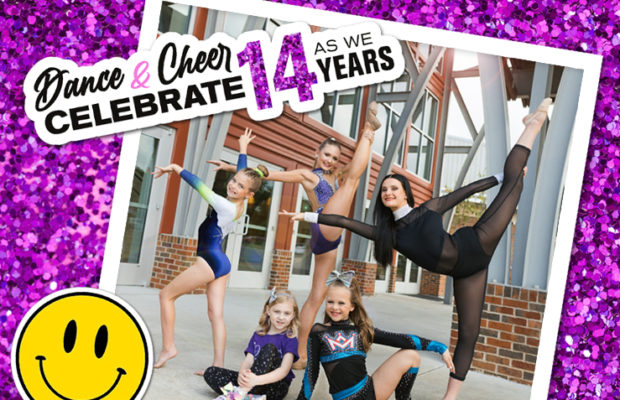 When it comes to dinner out with your family, you might often put the dinner destination up to a vote. This concept is exactly what spurred country music performer Walker Hayes to write his signature song “Fancy Like.” In an interview with Rolling Stone magazine, Hayes explains, “If we’re on a road trip, I address the whole car: ‘Do you guys want Sonic, you want McDonald’s, or do you want to sit down? Hey, we could be fancy and go to Applebee’s.’ With a large family, that is quite fancy.”

It was this idea that created a giddy and goofy celebration of reasonably priced pleasures. But that was only the beginning. Scrolling through social media, Hays noticed that dance routine videos set to music were trendy on TikTok, so he consulted his resident teenager—his 15-year-old daughter, Lila—for help coming up with a dance for this song. So they came up with the dance and did two takes on their front porch. Hayes went for a half-hour run, came back and checked the app to find it had already received 300,000 views. The “Fancy Like” dance video skyrocketed, reaching over 4 million views in just four days.

After being in Nashville for 17 years with a sluggish career, within a week of its release, his new single shot to No. 1 notches on a host of platforms, 180 million streams, and double platinum certification. It’s amazing how in an instant, one small change can alter the course of your life forever. My family experienced one of those life-changing moments in May of 2018, when Riley came to stay with us for a week. Now, as of May 24, 2022, Riley Nicole Elrod officially has become our daughter.

Just like the song “Fancy Like,” Riley was an overnight surprise that has changed the dynamic of our family forever. She brings instant energy and joy to everything she does. She is packed with personality and a lust for life. She was the perfect addition this family was missing.

It’s that same fun and flare we feature in this Anniversary Edition of Saline County Lifestyles while we “Dance & Cheer as we Celebrate 14 Years.” Being a newly labeled “Dance Dad,” it’s hard to not see the appeal of glittery dance costumes and bright stage makeup. But unlike Walker Hayes’ popular song, these gyms and studios are no one-hit-wonders. Year in and year out, they consistently pump out hits and flips on the sport’s biggest stages. Your town. Your life. Your magazine.