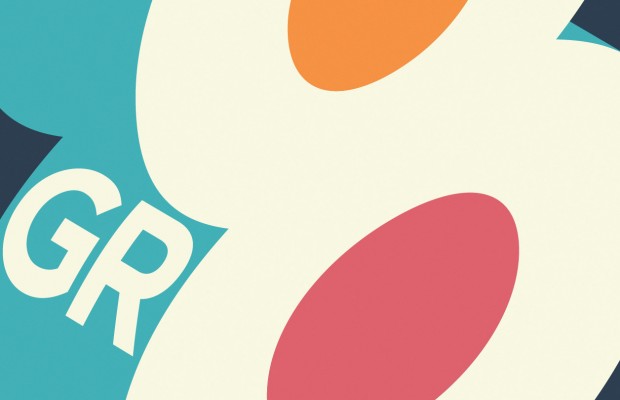 These random combinations of letters are perfect examples of the common shorthand used in SMS – short message service. It’s fitting that its own name is more widely known by its condensed title. All these abbreviations might make someone who has OCD go CRZ. TXT SPK is a widely accepted form of written language that seeks to use the fewest number of letters to convey as much information as possible. Once it became popular, it took on a life of its own!

How did such a seemingly simple method of communication develop into the trillions of texts we send today? Like any new technology, initial growth was slow. The average American user sent 0.4 texts per month in 1995. Gradually, phones and networks adapted to better accommodate text messaging. By 2007, Americans sent and received more text messages per month than phone calls.

But the fact is, adapting our language to better suit our needs isn’t a new phenomenon. The ancient Runic alphabet took advantage of straight lines rather than curves because they were more easily carved into stone. Medieval scribes overused abbreviations in order to save time, labor, and expense, making their manuscripts less precise and more of a puzzle. However, they weren’t as extreme as the scribes in sixth-century Rome whose excessive use of abbreviations led to so much confusion and error that the Emperor passed a law regulating their use. Is it too much to ask that a similar law be enforced today?

Love it or hate it, where would we be without text messaging? It has allowed us to be more efficient, concise, and direct. Running late? A quick text is common courtesy. If there is an emergency, you can be informed immediately. When you need a quick “yes” or “no,” the fastest way to communicate is via text.

IMO, I would choose talking over texting any day! Call me old school, but I’m long winded, and I just prefer a more personal and significant conversation. I enjoy sharing more than what a few letters can communicate! But in honor of the 8-Year Anniversary of SCL (Saline County Lifestyles), we will be joining this tech-savvy craze as we highlight eight GR8 features and proudly kick off our ninth year of service to our community! Your town. Your life. Your magazine. 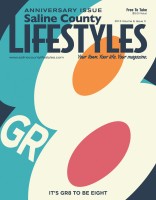