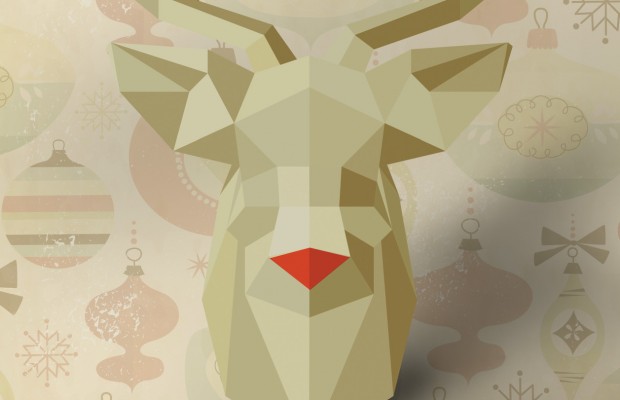 For most of the past 15 years, Forbes Magazine has published an annual “rich list” of a different kind, calculating the net worth of the fictionally rich in Forbes Fictional 15. Since its first appearance in 2001 the list has featured a mix of characters taken from multiple categories including movies, books, cartoons, television, video games, and comics.

We might be suffering from economic hardship in real-life, but it’s easy to be a millionaire or even a billionaire in certain works of fiction.  Over the years, these lists have included multiple superheroes (Bruce Wayne and Tony Stark), beloved cartoon characters (Richie Rich and the Monopoly Man), and even in recent years a vampire (Carlisle Cullen) and a dragon (Smaug from The Hobbit).

The 2015 list includes a few of my personal favorites. One of the world’s richest feathered friends, Scrooge McDuck, comes in at the #1 spot, with a net worth of over $65.4 billion. Famously known for his penny-pinching ways, Uncle Scrooge still has the first dime he ever earned.   The billionaire duck keeps most of his fortune in gold coins piled high inside a Duckburg “money bin.”

No list would be complete without Game of Thrones richest man in the Seven Kingdoms, Tywin Lannister, the Lord of Casterly Rock and Warden of the West.  He recently fell to #9 on the list due to much of his wealth being poured into combatting a wide variety of enemies. As a result, his fortune currently lies in the balance at a modest $1.8 billion.

The one exception to the Forbes “fictional character” rule was Jolly Ole’ St. Nick.  A character that was an obvious addition since Santa Claus comes in with an estimated net worth of infinite. However, he was removed from the rankings in 2006 due to the overflow of letters from outraged children insisting that Santa is real. These claims are hard to argue considering all the physical evidence—toys delivered, milk and cookies devoured—it’s probably for the best that the North Pole toy titan remains excluded!

These fictional fortunes are fun to talk about. But there is a real wealth that comes into focus during the holiday season and it has nothing to do with money.  The richest people are those who invest in what truly matters:  faith, family, and friends! These are things that can’t be purchased and yet are some of the greatest gifts you will ever enjoy.  My wish for you this holiday season is that you will remember to stay focused on the bigger reasons! Your town. Your life. Your magazine. 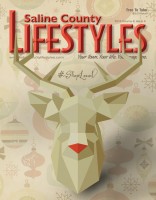