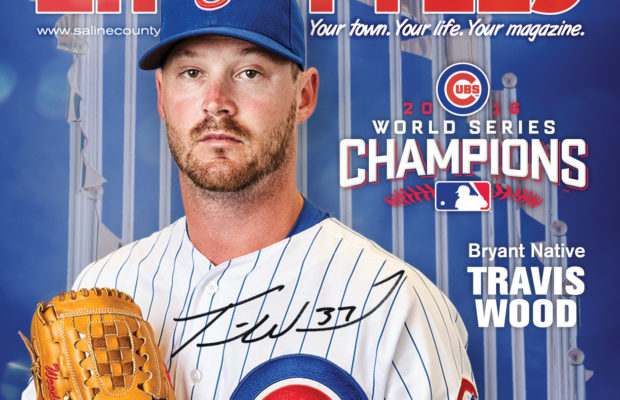 The editors of The New York Times and Sports Illustrated, the publisher of ESPN The Magazine, the vice president of Esquire magazine, and an artist for The New Yorker walk into a bar – or rather a restaurant. This may sound like the opening line of a joke, but it’s actually a list of the team managers from the original fantasy baseball league.  All joking aside, before this group achieved these prestigious heights in their professional careers, they were the founders of Rotisserie Baseball, named after the restaurant where the game got its start.  These men didn’t refer to the game as “fantasy,” to them it was real.

Daniel Okrent, author and first public editor of The New York Times newspaper, is credited with inventing the original scoring system. Players would draft their team of active Major League Baseball players and follow real-time scoring throughout the ongoing season, painstakingly compiling stats provided in newspaper box scores.  Since its origination in 1980, the advancement of the Internet has revolutionized fantasy baseball by allowing scoring to be done by computer in a fraction of the time required in earlier years.

Participation in fantasy sports has grown dramatically over the past several years with more than 57 million players in 2016.  I must admit that playing fantasy sports is one of my guilty pleasures.  I’ve actually been in a fantasy baseball league with the same 12 guys for almost 15 years.  Not only has it been a great way to share a common interest with my buddies, but it has also kept me interested in a variety of sports, teams, and promising new players.

As exciting as these games are, in the end, they are still just “fantasy.”  In this edition of Saline County Lifestyles, the game of baseball is real-life and far from make-believe!  The level of talent playing baseball in our community is amazing.  Not many towns can boast of having countless high school standouts, a National Coach of the Year, and a Major League Baseball World Series Champion! If you are a sports fan, this issue is sure to be a hit!  Your town. Your life. Your magazine. 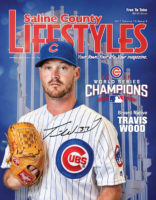