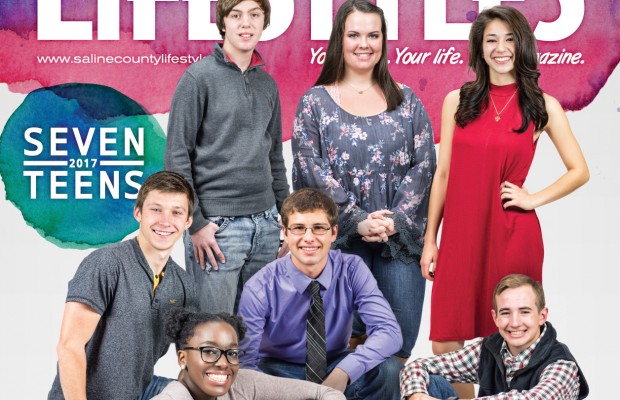 For some, adolescence was a period of time they would rather forget, whereas others might consider it their glory days. While some teens are sleeping until noon and spending an excessive amount of time on social media and video games, others are already participating in life-changing events and making real contributions to the world. It might be difficult for some to image themselves having teenage role models, but after reading the mind-blowing accomplishments of the following young people, that opinion may be changing!

Laura Dekker achieved her goal of sailing around the world when she took a two-year, 27,000-mile, solo journey around the globe at the age of 14. A 13-year old, Jordan Romero, became the youngest person to climb Mt. Everest and by the age of 15, he became the youngest climber to scale the highest peaks on each of the seven continents, known as the “Seven Summits”. Blinded as a result of a childhood accident, Louis Braille created a writing system for the visually impaired at the age of 15.

One of the most successful military commanders in history, Alexander the Great, was only 16 when he founded his first colony. In 1958, at the age of 17, Pele scored six goals in four games, carrying Brazil to a World Cup victory. Balamurali Ambati became a real-life Doogie Howser when he graduated from Mount Sinai’s School of Medicine with distinction, becoming the world’s youngest doctor, at the age of 17.

Some individuals seem to be blessed with God-given talent at an early age. The teenagers listed above are not the only young people who have displayed amazing intellect and abilities. Saline County is full of many remarkable young adults who have stepped outside the box and pushed themselves to accomplish great things. We are excited to highlight a select few of these notable teens in this issue, which features Seven Teens in 2017.

We received over 90 nominations of local young people who have excelled in academics, athletics, and community service, or who are unsung heroes whose actions warrant our attention. With so many deserving nominees, it was difficult to narrow the list to seven. I believe you will agree that the future of Saline County is bright! Your town. Your life. Your magazine. 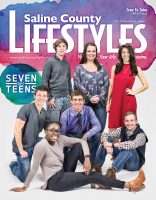