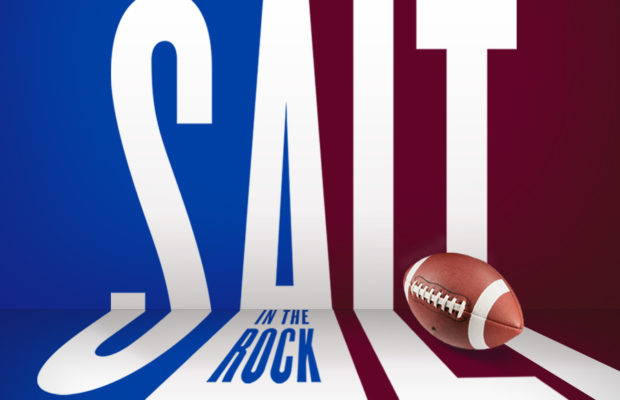 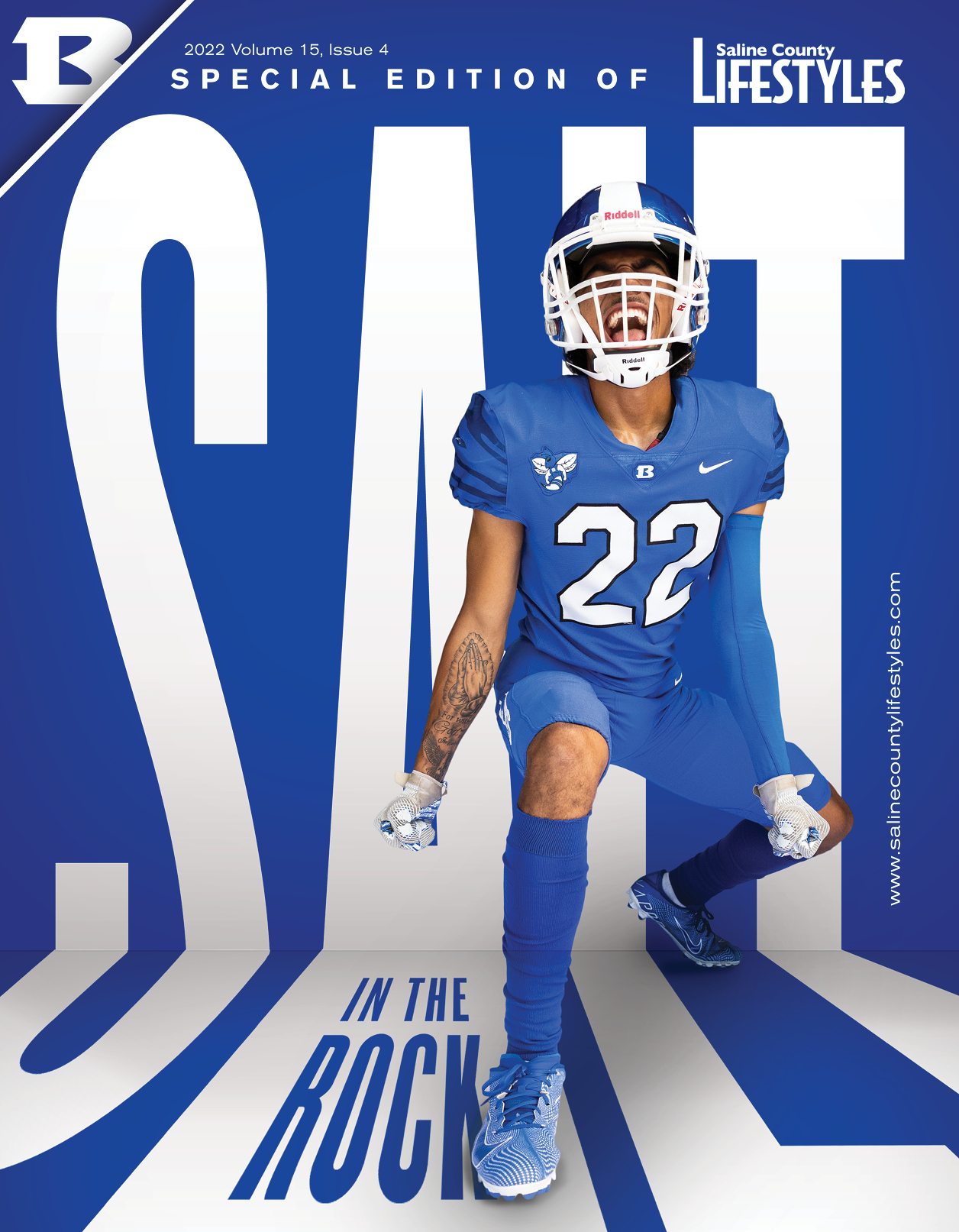 Located on the border between Israel and Jordan, the Dead Sea—also known as the Salt Sea—is one of the world’s most intriguing natural phenomena. Normally, you’d expect something with the name Dead Sea to be a place to avoid, but it is truly one of the most captivating places on Earth! Aside from some microorganisms and algae, this salt-water lake is completely devoid of life. There’s no seaweed, fish, or any other creature found in or around its cobalt-blue waters.

The Dead Sea is among the saltiest bodies of water, with a salinity exceeding 33-35%, almost 10 times more salt than ordinary seawater. This is because the water that flows into the Dead Sea has no way to get out of the lake and is forced to evaporate. The soaring hot and dry conditions of this region mean that large quantities of water are evaporated. Over time, the salt and other minerals become increasingly concentrated.

In fact, it’s estimated that in the whole of the Dead Sea there are about 37 billion tons of salt. Because of its high salt and mineral content, this body of water has powerful healing properties, making the Dead Sea a popular destination for treating skin problems as well as muscle aches and arthritis. This makes the Dead Sea the largest free spa on Earth.

Sadly, you might be surprised to discover that the Dead Sea is actually dying. Research shows that the Dead Sea is quickly receding at an alarming rate. Luckily, there is another “Salt Sea” that seems to be growing larger and larger each year. That is the sea of people who swarm to Arkansas’s largest high school football rivalry. You will never lack seeing signs of life at this proverbial sea, as people come from far and wide to show their support for their hometown teams.

So, if you are having trouble finding time to book your next vacation to the Middle East, look no further than a trip to War Memorial Stadium in Little Rock on August 27th, as this year’s game has been tabbed “Salt in the Rock”. There you will find a flooded sea of passionate Salt Bowl fans. It too is known to have its own healing powers. So come soothe your soul in the rejuvenating power of Saline County’s own football phenomenon. Your town. Your life. Your magazine.