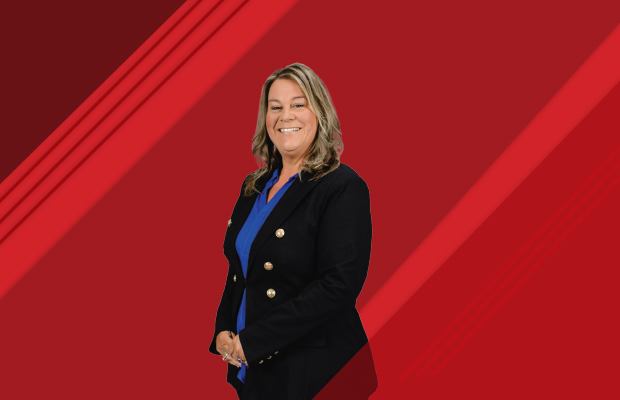 Lori Blackburn is among four candidates running for Haskell mayor. She is a wife, mother of two boys, a small business owner, and a college student pursuing degrees in Criminal Justice and Psychology from the University of Arkansas at Little Rock.

“I believe in God, the importance of family and treating others with kindness and compassion,” she said. “I consider my quick wit and sense of humor to be two of my greatest attributes.”

The daughter of a military family, Blackburn moved to Saline County 18 years ago. She said growing up was a wonderful experience, but it prevented close relationships with her extended family.

“I decided I wanted to put down roots, and the South was where I wanted to do it,” she said. “Saline County has great schools, friendly people, and it feels like home. I was determined to raise my kids here and eventually be that grandma down the street.”

Blackburn says she spent several years in business management, but left the private sector in 2016 to focus on “just being a mom.”

“My oldest son was planning his wedding and my youngest was soon to be graduating high school,” she said. During that time, she returned to college and became more politically active, ultimately deciding to make a run for Haskell City Hall as mayor.

“I am very passionate about the city of Haskell and the families who live here,” she said. “Although I do not have any prior political experience, I do have the qualities it takes to be a good leader. Success in any capacity requires communication, cooperation and mutual respect.”

When asked to describe some her hidden talents and interests, Blackburn said, “One thing a lot of people do not know about me is that I’m actually pretty good at billiards. I have never lost my passion for the game.

“I am also a huge LSU fan,” she added. “Hopefully my honesty won’t be held against me come voting time.” Not one to shy away from her Bayou Bengal fandom, Blackburn summed things up pretty simply. “Honesty is the best policy.”