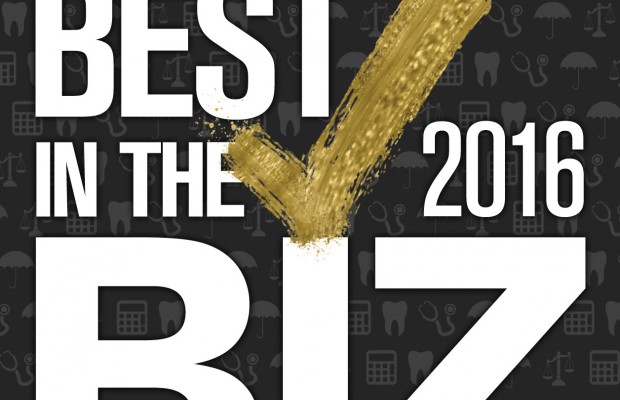 If you own a TV, there is no escaping the fact that it is an election year. Political ad spending is expected to break records this year. Cable and broadcast television accounts for more than half of the total dollars spent on political advertisements. Dwight D. Eisenhower was the first presidential candidate to campaign on television. “Eisenhower Answers America,” broadcast in 1952, featured “everyday” Americans asking questions about the issues of their day. It would appear that Eisenhower was ahead of time and knew how to win elections, as well as wars!

There have been many noteworthy firsts throughout our country’s 228 years of voting history. Passed by Congress in 1919, the 19th amendment guaranteed all American women the right to vote. A historic civil rights law, The Voting Rights Act of 1965, ensured the right to vote to all citizens regardless of race. Then in 1971, the 26th amendment lowered the legal voting age from 21 to 18.

Speaking of voting firsts, in this edition of Saline County Lifestyles we conducted our first ever Reader’s Choice poll. We selected the categories, which included bankers, dentists, doctors, insurance agents, and lawyers. We encouraged the Saline County community to let their voices be heard by voting for those whom they believed were the best in the business. Granted, our votes might not have carried the same level of national importance as the Presidential election, but that doesn’t mean we didn’t take the details of our voting process very seriously!

Over the course of seven days, 1,209 ballots were cast, totaling 4,208 votes. These votes were digitally submitted and kept secret with several safeguards in place to assure no skewing of the results. In addition, a third party company meticulously combed through the votes to verify each ballot cast. The results are proudly awaiting you in this issue!

In America, we have a two-party system in which nearly all elected officials belong to one of two major parties. Luckily, our Saline County Reader’s Choice ballot was loaded with quality candidates! We are a community blessed with outstanding businessmen and women across the board. We couldn’t be more pleased to recognize some to of the individuals that you personally selected as the “Best in the Biz.” Your town. Your life. Your magazine. 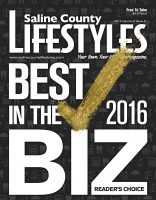